A little story about Mother’s Day 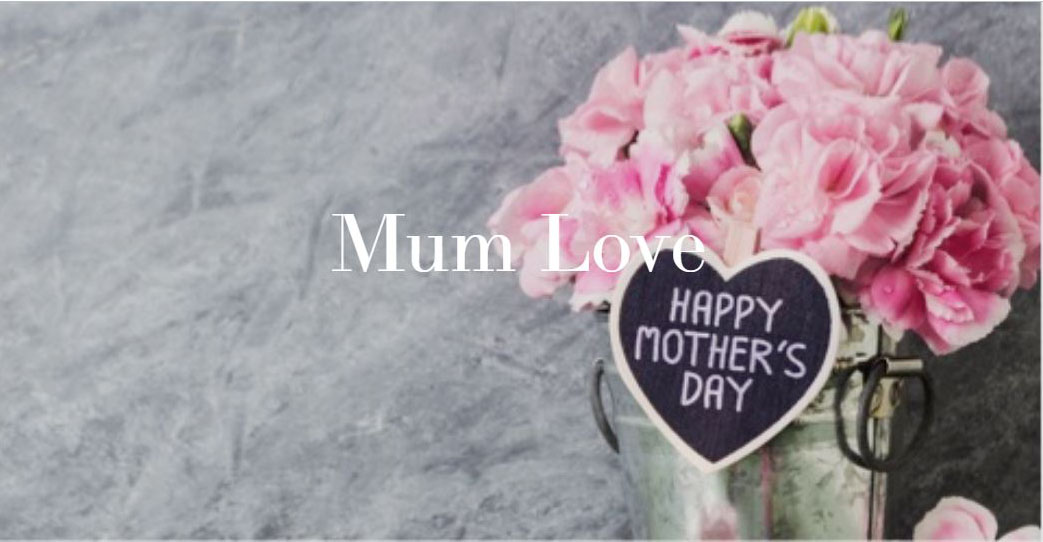 I always love to discover the stories behind events or people, so I decided to look into the origins of Mother’s Day and why we chose this day to honour and give gratitude to our mothers and motherhood. When I did a little digging celebrations can be traced back to the ancient Greeks and Romans, who held festivals to honour mother goddesses Rhea and Cybele. Following is a little insight into how and why we all give a little extra love to our mums on Mothers Day

Celebrating Mother’s day this Sunday, the American/Australian incarnation of Mother’s Day was conceived of by Anna Jarvis in 1908 after the death of her mother Ann Reeves Jarvis in 1905,  with the intent of honouring the sacrifices mothers make for their children. The first ever mothers day celebrations were held in 1908 at the Grafton Methodist Church, West Virginia and a Philadelphia department store owned by John Wanamaker, Jarvis’ financial backer.

Following the success of the first mothers day where thousands of people attended the events at the church and the store, Jarvis sought to see her holiday added to the national calendar. Jarvis believed American holidays to be biased toward male achievements and wrote a campaign to prominent politicians and publishers urging for a special day to honour mothers. By 1912 many states adopted Mother’s Day as an annual holiday and in 1914 president Woodrow Wilson signed a measure to establish every second Sunday in May to be Mother’s Day.

Jarvis would later denounce the holiday’s commercialisation and spent the latter part of her life trying to remove it from the calendar.

Very close to my heart, and the meaning behind West in Hills & West (Western Europe being a huge influence in my design), I also celebrate Mother’s Day three weeks before Easter Sunday with my mother and mother in-law being Dutch and Irish.

Once a major tradition in the United Kingdom and parts of Europe, “Mothering Sunday” was a Christian celebration that fell on the fourth Sunday in Lent. This was originally seen as a time when the faithful would return to their “mother church” for a special service.

The tradition then shifted into a more secular holiday, where children would present their mothers with flowers and other tokens of appreciation.

Other parts of the word

In Thailand, Mother’s Day is celebrated in August on the birthday of the current queen, Sirikit.

In Ethiopia, families gather each fall to eat a big feast and sing songs as part of Antrosht. Antrosht honours motherhood and is a multi-day celebration.

At times, Mother’s Day has also been a date for launching political or feminist causes such as the need for equal rights and access to childcare.

So there you go, although we may celebrate at different times and it has originated from different beginnings it is a day to acknowledge that we were brought into this world by our mums and that is a pretty special thing.

To celebrate Mother’s Day and all of the amazing mothers who do so much for their children Hills & West are offering $45 off purchases over $200.

Make mums life hassle free with one of our beautifully crafted handmade leather; bags, accessories or homewares.  Use Code MUM45*