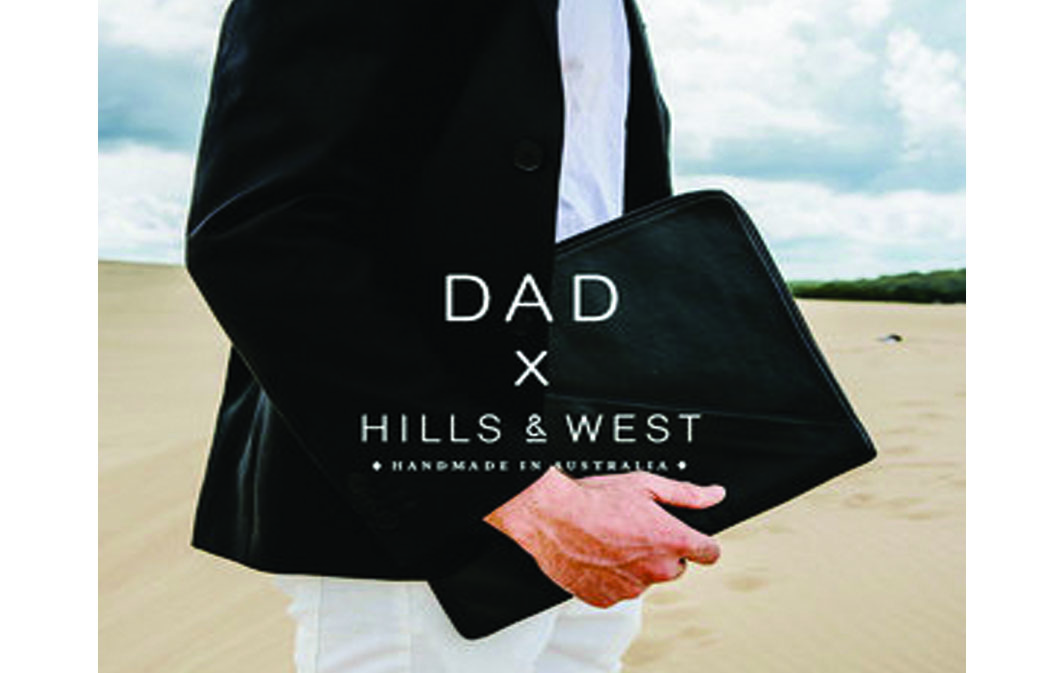 Very soon it will be the first Sunday in September when many of us here in Australia give gratitude to the fathers in our lives. Whether it be our own fathers, the fathers of our children, our friends who we admire or the father figures who have inspired us along our journey, it’s a time of appreciation, acknowledgement and love. I am always curious about the story behind the story, so of course decided to do a little digging. Following is a little story about Father’s Day which was started in America, shortly after the growing popularity of Mothers Day.

Once upon a time… after attending a Mother’s Day sermon, a woman by the name of Sonora Smart Dodd was eager for her church to have a day to honour fathers. Dodd was particularly motivated to celebrate her father as her mother had died during childbirth to her sixth child, so Sonora was raised, alongside her siblings, by her father, William Jackson Smart.

Sonora approached the Spokane Ministerial Alliance, suggesting June 5th (William Smart’s birthday) would be a wonderful date. The church wanted more time to spread the word and prepare. The first ever Fathers Day was then in the state of Washington on June 19th 1920.

Unlike Anne Reeves Jarvis, who hated the commercialisation of Mothers Day, Sonora understood the need to commercialise and was very keen for it to grow in popularity.

An article in the Western Herald of 1964 proclaims the first ever Fathers Day celebration in Australia was held in 1935. One of the earliest clippings of Fathers Day’s was an advertorial suggesting gifts to be given on the day from the Daily News Perth 1936. The same 1964 article also announced that the official designation of Fathers Day to be the first Sunday of September throughout the Commonwealth.

“It was incredibly seductive to clothing manufacturers, people who made tobacco and anyone who sold manly products.” – Time Magazine historian Erin Blakemore.

There was no official reasoning for the choice of date, however it’s believed this date was chosen as it is sandwiched between Mothers Day and Christmas. Wouldn’t it be nice if there were a handbag day sandwiched somewhere in there too!

This Father’s Day we are excited to offer free monograming (of up to 3 letters) with your purchase of any weekender bag and toiletry bag (together) before September 2, 2018.

Typically, Hills & West delivers within 2-5 business days. However, due to the monograming process delivery is expected to take 7-10 business days.

“Dads are most ordinary men turned by love into heroes, adventurers, story-tellers, and signers of song.” – Pam Brown

May you celebrate all the male heroes, adventurers, story-tellers and singers in your lives as every hero needs to be praised!